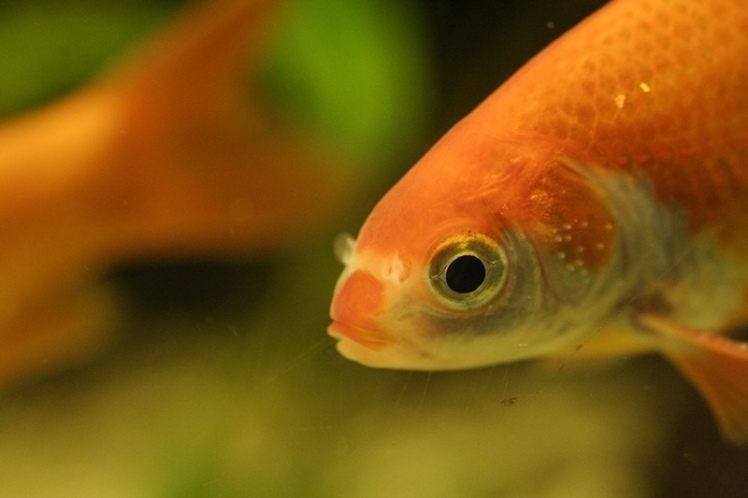 Let me begin this blog by saying this: at no point during the whole GCARD3 conference did it feel like any of this was actually happening to me. Not when I was stepping into the plane leaving from Manila to Dubai, not when I landed in the O.R. Tambo International Airport, not when I was putting down my stuff inside my hotel room, and not even when I was getting up the next morning, my head still spinning at the marvelous experience I was about to have.

One thought kept popping into my mind: “How in the world did I manage to get here?”

Perhaps this is a feeling shared by a lot of little fishes like me out there. This feeling of being out of place, out of sync, unable to hold my own against this barrage of names, curriculum vitaes, professions, and achievements that I currently found myself drowning in.

Yes, I was a regular fish out of water, alright.

However, there was a few lights at the end of my tunnel. First, I took comfort in knowing that I was swimming with a few little fishes who were plucked out of their own little ponds and thrown into the ocean, just as bewildered, but excited, as I was. I felt a certain camaraderie with my fellow YAP finalists, Nikki, KellyAnn, Jony, and Lillian. Second, the guidance of Michelle Kovacevic, the mentoring coordinator of YPARD, was a steady rock in the rush and adrenaline of the event. Throughout the whirlwind seven days of my adventure, she was always a calm spot through the storm.

Before I even left the Philippines, I was already desperate for someone to hang on to, someone I could (hopefully) share a meal with and talk about one of my favorite things in agriculture: BUGS. As an entomology major, I understood both the necessity and the problems that insects posed in agriculture. My YAP proposal was even centered on that: a mechanical device that can be used to remove insects from dry, stored products. A device that I called the Mechanical Pest Removal System, or the MPReS, for short.

For me, finding someone with whom I could “geek out” with would give me some form of normalcy, given the surreal feeling of the whole event.

And it came in the form of none other than Daisy Ouya, whom I was so excited to find out was going to spend a good chunk of her time teaching the YAP finalists on her experiences and knowledge in the field of communication.

And yes, I am not ashamed to admit that, after that morning session with Daisy, I basically stalked her like a crazy fan and asked to have lunch with her.

She said “Yes! Of course, I would love to have lunch with you.”

Oh, be still, my beating heart.

Yes, we talked about agriculture, and bugs, and YPARD, and bugs, and her work at ICRAF, my work back home in the Philippines, and, well, bugs. It was amazing to be able to talk to someone in such a relaxed manner; you really need the downtime during a hectic event like GCARD3.

I was so excited, that I wasn’t even able to get a nice picture with her! Oh well, something to note for GCARD4, maybe?

Another amazing person that we met during the YAP mentoring program was Pauline Bomett, who is the leadership and training coordinator at African Women in Agricultural Research and Development (AWARD). On her end, Pauline taught us how to look for and approach potential mentors, and even more importantly, how to cultivate and nurture that mentoring relationship.

If there’s one thing that I will take away from Pauline’s talk, it is this: never be afraid to ask someone if they can help you on your journey, especially if that someone seems to be out of your league. Never forget that, once upon a time, they were just as afraid and nervous to approach someone out of their league, too.

I bring home with me a wealth of knowledge, an abundance of ideas, but most importantly, a treasure trove of new friends. Not connections, not resources, but friends, colleagues, and comrades. People who woke up with me every day, plugged away under Peter Casier’s unrelenting style of bootcamping, and Michelle’s admittedly more gentle method of mentoring. 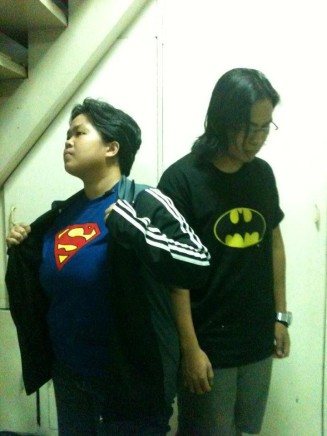 Not that I’m complaining, mind you. There’s something to be said about a mentor who keeps you on your toes!

So now, here I am, fresh from GCARD3, and from the beginning of the YAP mentoring. In less than a month, my engineering team from the University of the Philippines, Diliman, led by none other than my brother, Jose A. Macaspac V, and I will receive the first tranche of our grant, and we will be well on our way to bringing my proposal to life.

Now, this little fish is ready to take on whatever waves come in the future! Stay tuned for more updates on my YAP project soon!

Watch Jax introduce her project at the #GCARD3 conference:

Blogpost by Josine (Jax)Macaspac (josinemacaspac(at)yahoo.com), one of six finalists in the Youth Agripreneurs Project, a pilot project targeting young agricultural entrepreneurs (“agripreneurs”), co-organized by GFAR and YPARD. The YAP Finalists launched their projects during the #GCARD3 Global Conference in Johannesburg, South Africa, 5-8 April 2016.