The wildlife sanctuary in the Dhera Block of Arsi Mountains National Park in the Oromia region, Ethiopia, hosts a variety of acacia-dominant vegetation cover and is the habitat for over 25 wild mammals dominated by greater kudu, lesser kudu, spotted hyena and warthogs. The park is also home to more than 189 bird species including helmeted guinea fowl, little bee eater, black wood hoopoe, grey wood pecker, grey headed sparrow and more. Beyond its multiple ecological benefits in the current context of climate change, the park has high tourism potential.

Regardless of these golden opportunities, both the biodiversity and wildlife in the park encounter multiple challenges, from environmental degradation aggravated by climate change, to population pressure, poverty and a lack of alternative energy sources for the local communities.  This creates a severe strain and pressure on the vegetation cover of the park and a loss of habitat for wildlife. 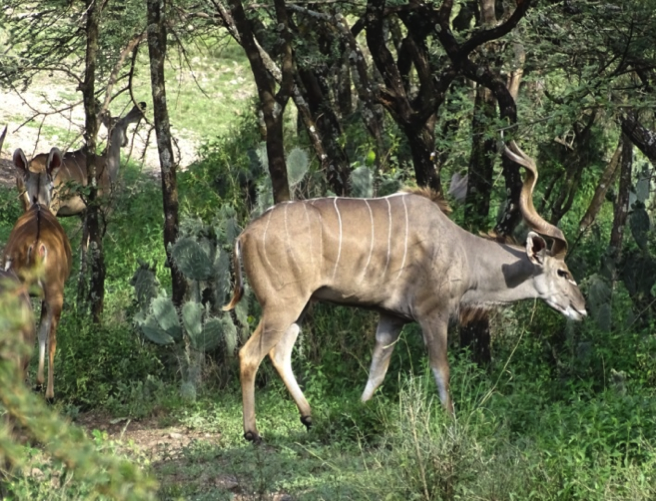 The Association for Sustainable Development Alternatives (ASDA) became operational in 2006 to address these issues.  It also aims to assist vulnerable communities in and around the wildlife sanctuary and to build community resilience through the promotion of integrated rural development. The partnership has resulted in increased production, enhanced coordination and interagency collaboration for synergy development, public-private partnership and climate change adaptation practices. 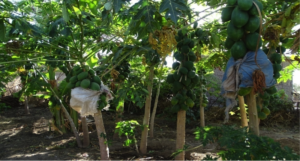 IN THE PHOTO: WOMEN IN AGROFORESTRY   PHOTO CREDIT: ASDA

ASDA has organised a series of community based biodiversity and wildlife conservation sensitization workshops and stakeholders’ consultation forums and training. A woreda-level (district) advisory committee and kebele-level (ward) technical working groups were established. Furthermore, we established community user groups who protect the park and benefit from its resources through a cut and carry system rather than unrestricted open overgrazing

Experience sharing visits to Semien Mountains and Bale National Parks were organized to draw lessons on good practices in community based biodiversity conservation and ecotourism development.

This story is part of the #GFARImpakter Series, an exciting new online media campaign giving Partners in GFAR the opportunity to share their work and enable the public at large to engage with and reflect more deeply upon their work and impacts. By taking part, Partners will raise awareness and further the public’s knowledge on issues of global importance for agri-food research and innovation. To take part: 1) Become a Partner in GFAR! 2) Send an email to gfar.impakter@impakter.com with copy to GFAR-Secretariat@fao.org