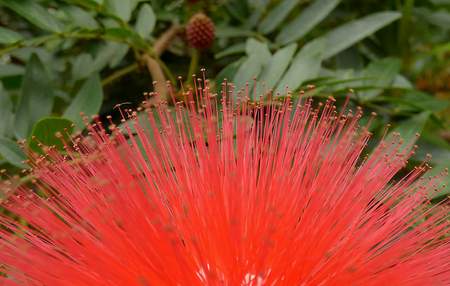 When Linda won a contest which brought her to be a reporter for a month in a Ugandan village, she could not imagine how this would have transformed her life.

Living with a local family, and going to the fields to pick cotton every day, generated close bonds with the villagers who often shared their stories with her. While listening, Linda got particularly moved hearing women talking about their challenge of needing to provide for their families, while often having little say in their households.

When women are excluded from the process of taking decisions in a family or a community, the negative consequences are multiple, including a decrease in food and nutrition security. As much in Uganda as in most parts of the word, mothers have the apparently simple but fundamental role of filling their families’ bellies up with nourishing foods every day.

This blog covers the CFS44 side event “Feminism, Forests and Food security”

Blogpost by Daniele Crimella, #CFS44 Social Reporter – daniele.crimella(at)su.se
Photo Credit: Alejandro Bayer Tamayo via Flickr (features Calliandra, a plant often used for agroforestry in East Africa as it enhances soil fertility and its leaves can be used as fodder)

This post is part of the live coverage during the 44rd Session of the Committee on World Food Security, a social media project supported by GFAR. This post is written by one of our social reporters, and represents the author’s views only.